“Novelas y Series” is the latest Univision project for online and mobile consumption. The network plans to launch the video web site in the Spring. It will offer full episodes of telenovelas and original programming from Univision Interactive Media and content from outside suppliers such as Azteca América and RCN Television. 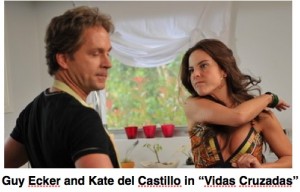 Don’t expect to see Televisa novelas on the site. While it won the internet rights case against Televisa, the judge determined Univision cannot broadcast Televisa content on the net.

Earlier this month, Univision launched a channel on YouTube.