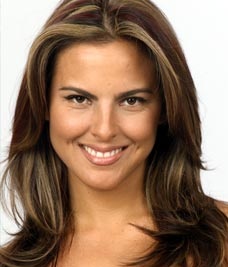 Telemundo announced today that actress Kate del Castillo has signed a contract to star in “La Reina del Sur.” The telenovela, which is set to start shooting this summer, is based on Arturo Pérez Reverte’s novel by the same name.

Kate is mostly known for her many roles on Televisa telenovelas which have aired on Univision. She has also acted in the movie “Under The Same Moon” and recently had a recurring role on the Showtime series “Weeds.” Last year she starred in “Vidas Cruzadas,” a Univision web novela.