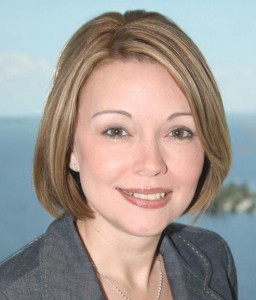 América CV Network President & CEO Omar Romay has named Maggie Salas Amaro as Director of Network Strategies. She will oversee the expansion and market strategies for the network’s stations in Miami, New York and Puerto Rico.

América TeVe and CV Network merged in November of 2009.