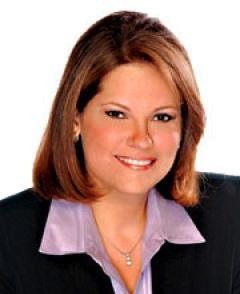 Univision today announced some management shuffling and promotions in their news and entertainment operations.

Alina Falcón has been named to the newly created position of President of News for Univision. She will oversee news and sports operations for all of the Univision networks, the television group and Univision Interactive Media. Until this promotion, Alina was Executive VP and Operating Manager of the Univision Network. 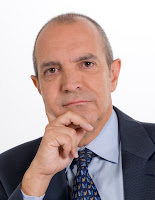 Luis Fernández has been named to the newly created position of President of Entertainment for the Univision Network. He will be in charge of entertainment programming, promotions and talent relations for the network. He will also continue to lead the recently established Univision Studios.

Both Alina and Luis will report to Univision Networks President Cesar Conde.

Bert Medina will remain as Sr VP and Operating Manager, overseeing entertainment programming for TeleFutura, while Sebastián Trujillo will stay on in his role of Sr VP and Operation Manager of Galavision.