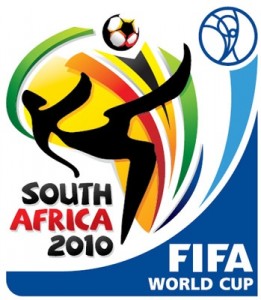 The World Cup is less than 3 months away, but Univision is almost all done with ad sales for the most popular global sporting event. It has sold more than 90% of the available spots.

According to B&C, Univision’s president of ad sales would not cite prices for individual spots since they are being sold in strips across the company’s 3 TV outlets: Univision, Telefutra and Galavision. The games will also be streamed online. The company began ad sales for the event in mid-2008, reaching 65% of its target by last June.

Univision netted $180 million in ad revenue during the 2006 World Cup. It spent about $325 million for the rights to air the 2010 and 2014 World Cups in the U.S. In comparison, the Walt Disney company spent $100 million for the English-language rights over the same period.

The World Cup begins June 11 in South Africa. It’s expected to have an audience of 50 to 60 million people in the U.S. Worldwide, FIFA estimates more than 26 billion people will watch the event, which will be broadcast in over 200 countries.