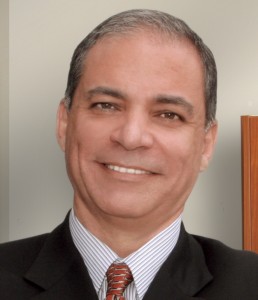 René Rodríguez has been named Director of Sports Marketing for Mega TV, responsible for the creation and expansion of the network’s sports division.

René was previously the VP of Sales & Marketing for Inter-Forever Sports, Inc (now known as Traffic Sports USA). In that role he helped in the mass distribution of major soccer events such as Copa Amércia and Copa Libertadores. He also helped develop closed-circuit and pay-per-view distribution vehicles for major sporting events.