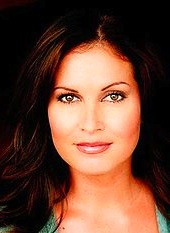 Lisa Guerrero returns to “Inside Edition” as its Chief Investigative Correspondent. She previously worked for the newsmagazine from 2006 to 2008 as West Coast Correspondent.

Lisa worked one season as a sportscaster for Monday Night Football in 2003. Before that, she also covered sports for Fox Network and KCBS-2 and KTTV-11 in Los Angeles. She has also hosted the weekend edition of “Extra.”

Lisa is also an actress who has had roles in several TV shows, including “Frasier” and “The George Lopez Show.”