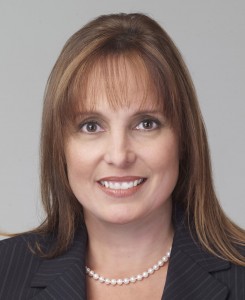 Susan Solano Vila has been promoted to Executive Vice President, Marketing for Telemundo Communcations Group. She’ll oversee marketing strategy for Telemundo, mun2 and serve as a liaison to all marketing division of NBC Universal. She’ll report to Jacqueline Hernández, COO.

Susan is a 19-year veteran of Telemundo, most recently Sr VP of Marketing for the network. She joined the company in 1991 as Media Manager.

Telemundo also promoted Joanna Popper to VP, Marketing, in charge of overseeing digital marketing strategy, licensing and merchandising. She has been with the company since Jan. 2007.