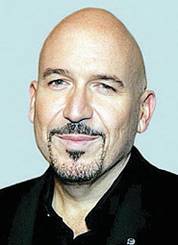 Richard was most recently Sr VP of editorial and entertainment at Miami ad agency República. Before that, he was the founding editorial director of Brash.com. He was People en Español’s Editor-in-chief from 2003 to 2006.