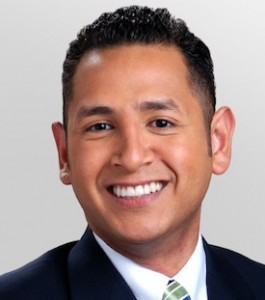 Hatzel Vela has recently started a new job as multimedia journalist at KNXV-15, the ABC affiliate in Phoenix. He was previously a reporter/fill-in anchor at WCSC-5 in Charleston, S.C., where he worked for more than 4 years.

Before WCSC-TV, Hatzel worked behind the cameras as an associate producer for WSVN-7 in Miami. He started his career as a print reporter for The Jackson Sun, where he worked for less than a year before making his jump to broadcast journalism in 2004.