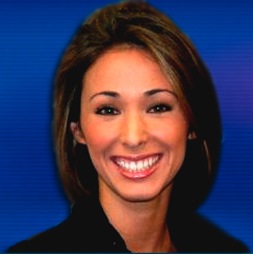 Bianca Castro jumps 110 markets to land in Orlando. She left KRIS-6 in Corpus Christi, where she was the 6 and 10 pm anchor for over 4 years. She joins the WRDQ/WFTV news team as anchor/reporter. She’ll be co-anchoring the 7 to 9 am newscast on WRDQ.

Bianca previously worked as reporter/anchor at KWTX-TV in Waco and as anchor/producer for Telemundo 26, also in Waco.