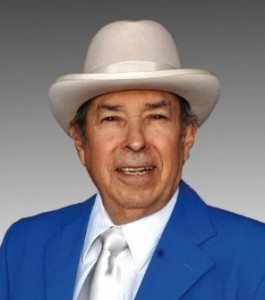 Edmundo “Eddie” Escobedo, founder, publisher and columnist of El Mundo in Las Vegas, passed away last Friday. He was 77.

Eddie Sr. founded El Mundo in 1980. Besides receiving a lifetime achievement award from the NAHP in 2008, he was given one of the highest honors in Las Vegas for his community involvement: a school named after him – the Edmundo Escobedo Sr. Middle School.