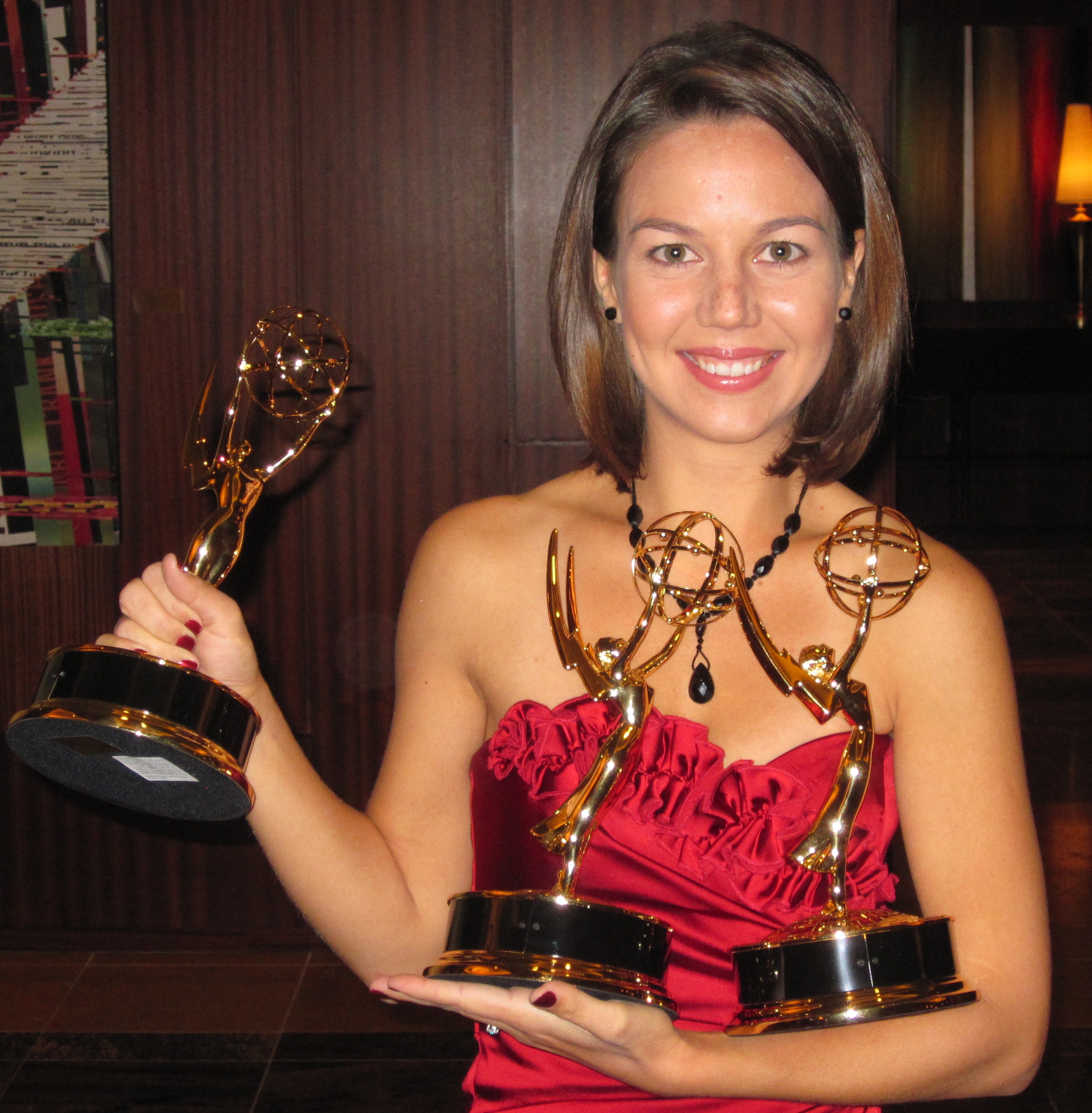 The 2010 Rocky Mountain Emmys were given out last night in Phoenix. Reporter Janet Rodriguez, of KTAZ-39, Telemundo’s O&O picked up 3 statues, along with her photog Noe González, for general assignment reporting and continuing coverage. 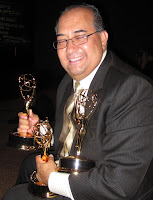 Mario Barraza also picked up 3 Emmys in the Photographer News, no time limit, spot news and light feature news report categories, for work he did while at KTVW-33, Univision Phoenix. He currently works for Univision in Dallas.