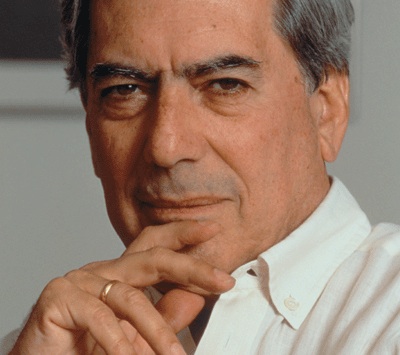 Peruvian writer, journalist and politician Mario Vargas Llosa has won the 2010 Nobel Prize in Literature. The Swedish Academy made the announcement this morning.

It has been 20 years since the prize is given to a writer in the Spanish language. Mexico’s Octavio Paz won in 1990, Gabriel García Márquez in 1982.

According to the NYT, the 74 yr-old Vargas Llosa, who unsuccessfully ran for president of Peru in 1990, is currently teaching Latin American studies for a semester at Princeton University. He continues to write the colum “Piedra de Toque” for Spain’s El País, also distributed in newspapers throughout Latin America. His most recent column is about Mexico and its fight against drug trafficking.

The award ceremony is December 10 in Stockholm. As a Nobel Prize winner, he will receive $1.5 million dollars.