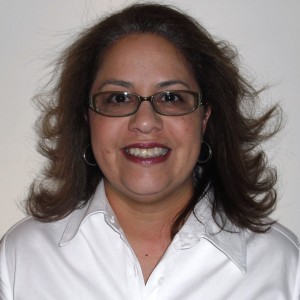 Deanna Landrón-Reyes was hired as Executive Producer at Central Florida News 13, the 24-hr news operation in Orlando. She starts the new gig on Monday, Nov. 15.

She returns to a news room after a 5-year break, during which she worked in several communications and teaching jobs.

Deanna previously worked 6 years at KXLN-TV, Univision Houston, starting as an Assignment Editor and working her way up to News Director (from 2003 to 2005).