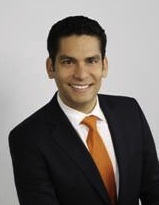 CNN en Español announced that Ismael Cala, will host a new interview program out of the network’s new Miami studios starting Nov. 22. “Cala” will air Mon-Fri at 9 pm. Ismael has been a reporter and anchor for CNNE. 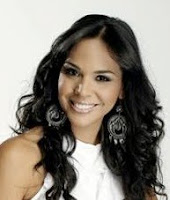 That’s the name of CNNE’s new entertainment show, set to launch in December. It’ll be co-hosted by Juan Carlos Arciniegas from Los Angeles and newly hired Mariela Encarnación in Miami.

Mariela was most recently correspondent for Telemundo’s morning show “Levántate.” She previously worked as a host for Mega TV’s Lamusica.com.