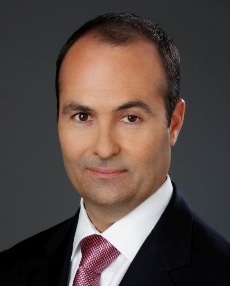 Telemundo has promoted Michael “Mike” Rodriguez to Executive Vice President, Multimedia Development and Distribution. Until now, he was VP of Sales for the network. For this position, he’ll be relocating back to Miami, where he will also continue to be in charge of network sales for Telemundo network, mun2, and the network’s digital properties, until a replacement is named.

In his new role Michael will be responsible for building “new relationships and strategic alliances with external companies to create new markets for Telemundo, while overseeing the implementation of strategies that will maximize the development of its non-channel related properties and ancillary businesses.”

Prior to moving to an executive role at the network, Michael was VP and GM of WSCV-51, Telemundo’s O&O in Miami. He previously spent five years as the local sales manager at WFOR, the CBS television station in Miami. He has also held roles at the Hispanic Broadcasting Company and the Spanish Broadcasting System.