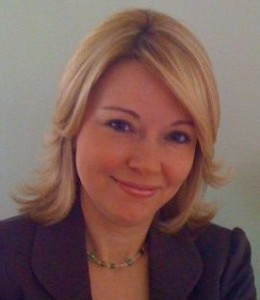 Earlier this year, she left her job as Director of Affiliate Relations and Development at Mega TV to join América CV as Director of Network Strategies. That position was short-lived.

Prior to Mega TV, she was Director of Programming and Network Strategy for Telemundo. She has also worked in management positions at Walt Disney International and MTV Networks International.