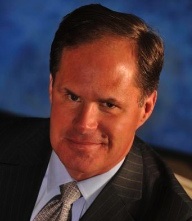 Prior to joining Forbes, he was Sr VP at Western Union. Before that, he was VP International at Yahoo. Born in Cuba, Jorge holds an MBA from Harvard.

Forbes Media encompasses Forbes and Forbes.com. According to a company release, the business website reaches an average of more than 18 million people per month.