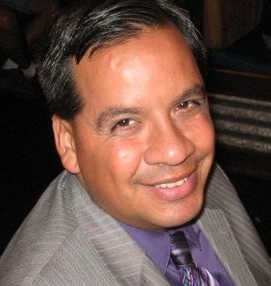 Manny De La Rosa will be back to work as an on-air reporter starting next Tuesday, Jan. 18. He’s returning to KRGV-TV, the ABC affiliate in the Rio Grande Valley, where he worked from 2003 to 2007, before moving to Corpus Christi. He’ll be signing a 3 year contract.

“I am excited about my return to work on air, but plan to keep my blog and website dealing with crime and politics in South Texas,” Manny tells me.

Manny, who is VP of Broadcast of NAHJ, was laid off from KIII in September of last year.