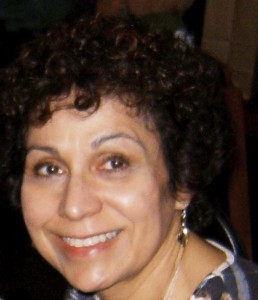 Veronica Garcia is starting a new job as an assistant Long Island editor at Newsday. Her first day on the job is Jan. 31. She was most recently an editor/writer for the Los Angeles Community College District’s Sustainable Building Program, BuildLACCD.

Veronica spent 17 years at the Los Angeles Times before she was laid off in 2008. She’s actually returning to New York… and a former employer. She worked one year as copy editor for Newsday, back in 1990.

Veronica tells me: “I am thrilled to be returning to a newsroom.” She leaves L.A. on Jan. 25.