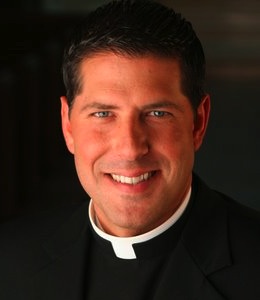 Padre Alberto returns to the small screen as host of his own talk show… but this time, he’ll be doing it in English… on Fox.

B&C reports the announcement was made during NATPE, currently taking place in Miami.

Padre Alberto had his own talk show on Telemundo in 1999. He has also hosted shows on Telemundo Internacional and the EWTN en Español network.

He most recently released his book “Dilemma: A Priest’s Struggle with Faith and Love,” addressing his departure from the Catholic Church, and the scandal stemming from a love affair with his now wife.