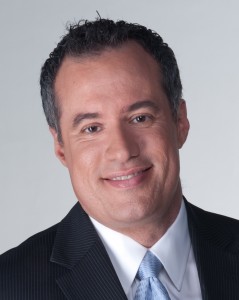 Albert will continue to oversee Mega TV in Miami as General Manager, a role he has held since he was promoted early last year.