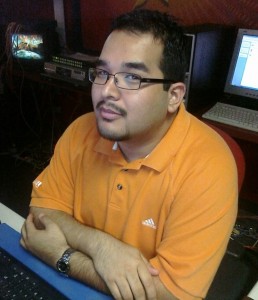 Joe Ruiz has been hired at NOWCastSA as Engagement Editor, a newly created position. NOWCastSA is a non-profit community organization dedicated to neighborhood-focused, public service journalism.

In his new role, Joe will be working to drive content and traffic to the site. He’ll also handle social media outreach.

Joe was most recently Associate Producer – Lead for News at seattletimes.com. During his year in Seattle, he was part of the team awarded the 2010 Pulitzer Prize for Breaking News Coverage.

About his reasons for leaving Seattle, he tells me: “I wanted to return home because I missed San Antonio like crazy. Also, I felt like I could do better work and reach more people by focusing on a community that has always had my heart.”