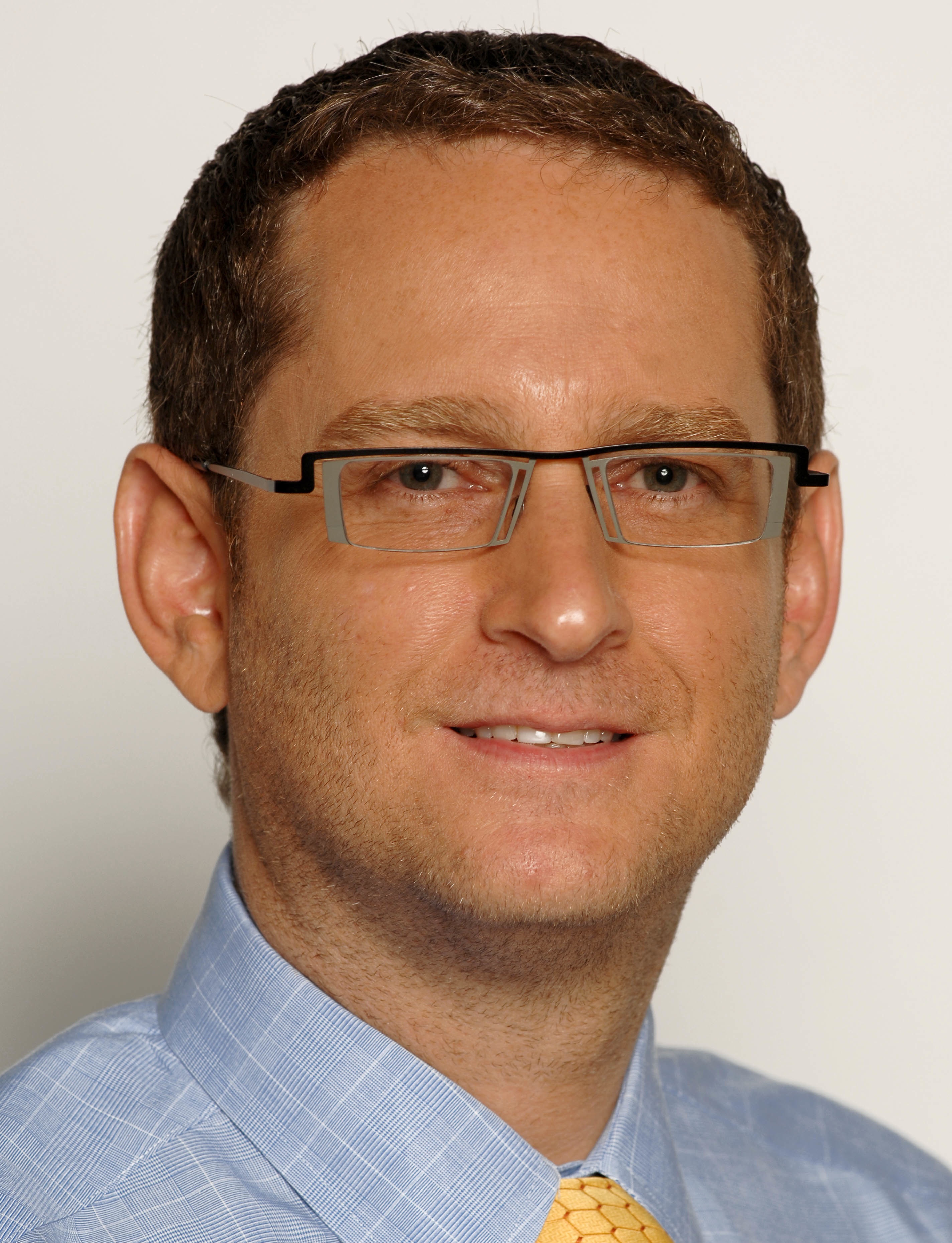 Joshua was most recently VP Strategic Development at Telemundo Studios. He joined the company in 2007. He previously worked as Director of Programming, Production and Operations for Azteca América, and before that spent 6 years at Univision as Dramatic Production Director. He also worked 10 years in different technical and production positions at Televisa in Mexico.

Marty was most recently the owner of a media consulting firm. He previously worked as VP of the Denver Newspaper Agency and VP and GM of Comcast Spotlight in L.A.

Diana was most recently a business and marketing consultant. She has previously worked as Director of Sales for Azteca América and as Local Sales Manager for Univision in Chicago.