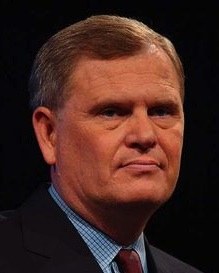 Univision Communications today announced that Randy Falco has joined the Company as Executive Vice president and Chief Operating Officer, effective immediately. A former President and COO of NBC Universal Television Group, he was most recently chairman and CEO of AOL. He’ll be based in New York and report to Univision president and CEO Joe Uva.

In his new Univision role, he will oversee all revenue-driving functions for the company, including advertising sales, distribution sales and affiliate relations, as well as the operations of the company’s TV and radio station groups.