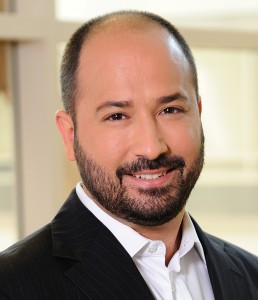 Iván Bargueiras has been named General Manager for Discovery Networks U.S. Hispanic Group. He’ll be in charge with leading business expansion within the company’s Spanish-language networks, including Discovery en Español and Discovery Familia. He’ll continue to be based in Miami and report to Enrique R. Martínez, Executive VP and Managing Director of Discovery Latin America/U.S. Hispanic.

Iván is a 14-yr Discovery vet. In addition to his new role, he’ll keep his current responsibilities as Sr VP, Advertising Sales for DLA/USH.
Prior to joining Discovery, he was Advertising Manager for the Weather Channel and Travel Channel Latin America Networks.