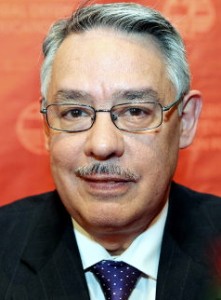 Juan’s reporting helped lead to the federal indictment of 4 consultants and their relatives, as well as prompt the resignation of the director of the city’s office of payroll administration.

This is Juan’s second Polk award. His first win was in 1998. He is 1 of 13 winners of the 2010 Polk, which Long Island University hands out each year to honor the best in American journalism.