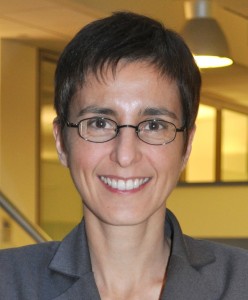 Diana Bald has been hired as Sr Vice President, Director of Marketing at ID Media. She’ll be in charge with building out the digital media agency’s first marketing department. She’ll be based in New York.

Diana was most recently VP, Business Development at Univision. She first joined Univision in 2001, quickly becoming VP and GM of the company’s Philadelphia O&Os. In 2008, she launched Noticias 65, the region’s first local Spanish newscast.