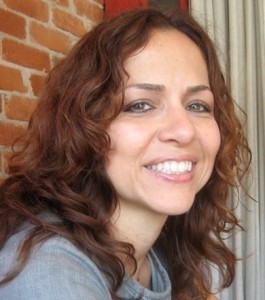 María Elena Fernández has been hired as senior entertainment reporter at The Daily Beast. She starts the new gig on April 11.

Until recently, María Elena Fernández was an entertainment reporter at the L.A. Times, where she worked for 12 years. Before the Times, she spent 7 years covering crime and courts at The Washington Post and The Atlanta Journal-Constitution. She was previously at the South Florida Sun-Sentinel, her first journalism job.