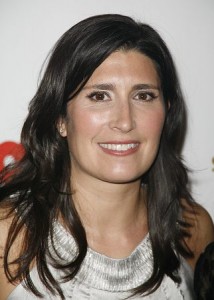 Pilar Guzmán has been named Editor-in-Chief of the monthly magazine Martha Stewart Living. In addition to her editorial duties at the magazine, she’ll be in charge of the creation of monthly digitized editions of the publication.

Before joining Martha Stewart Living, she co-founded Momfilter.com. She is also the founding Editor-in-Chief of the now defunct Cookie, a magazine for “modern parents.” She previously worked as senior editor of Real Simple and executive editor of One magazine, in addition to contributing to multiple publications such as The New York Times, Marie Claire and the NY Daily News.

Pilar is the daughter of Hollywood producer and director Claudio Guzmán, who passed away in 2008.