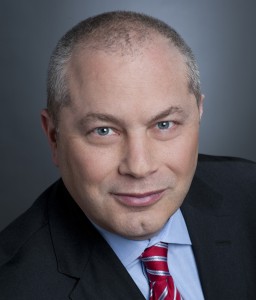 Dan was most recently Senior VP of MTV 360 Brand Sales & Integrated Marketing, where he was responsible for ad revenue across MTV, MTVTr3s, MTV2, MTVu and MTV.com.