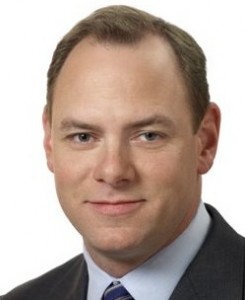 Just one week after he was promoted to Executive Vice President Sales Strategy of New Networks, Peter Lazarus is out at Univision.

The Wrap reports a source has told them it was Lazarus’ decision “to step down,” and that a Univision spokeswoman confirmed he “is no longer with the company.”

Lazarus was promoted on March 22. He had been with Univision since Jan. 2008.