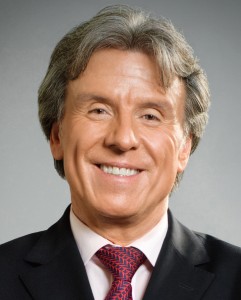 Patricio Wills is no longer President of Telemundo Television Studios. Effective immediately, he’s assuming the full-time role of President of Producciones RTI, Telemundo’s joint venture in Colombia that produces the network’s original Spanish-language novelas. He will continue to produce content for Telemundo network.

Telemundo announced that Aurelio Valcarcel has been promoted to Executive Vice President of Telemundo Studios Miami. He’ll be in charge of all productions out of the Miami studios. Aurelio has been executive producer of more than 15 novelas since he joined Telemundo Studios, including the recent “¿Dónde Está Elisa?”