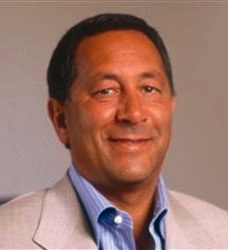 Univision President and CEO Joe Uva is leaving the company after 4 years at the helm.

Univision Communications issued a statement today indicating Uva informed the Board of Directors he won’t be renewing his contract with the company in order “to seek other opportunities.”

Uva’s departure is effective April 2, 2011, when his employment contract ends.

Univision announced it will begin its search for a new CEO immediately. In the meantime, Haim Saban, Executive Chairman of Univision will assume additional responsibilities until a new CEO is appointed.