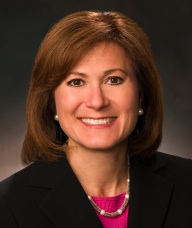 Comcast has named Maria G. Arias Executive Director of Diversity and Inclusion. In the newly created role, she will direct, manage, and organize Comcast’s diversity program strategy with a focus on recruitment and career development, suppliers, programming, and community investment.