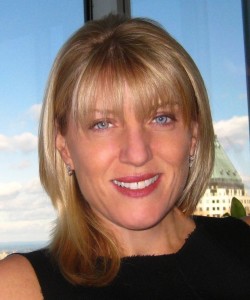 Laura was most recently SVP, Strategic Partnerships for VH1 Ad Sales and Marketing at MTV Networks. She was previously VP, National Sales Manager at VH1 and Spike TV. A 16 year vet of Viacom, she has also held several positions within UPN and Paramount Domestic Television.