Telemundo network had record-breaking ratings in the first quarter of 2011. According to Nielsen ratings, Q1 was Telemundo’s strongest quarter in network history in Monday through Friday prime averaging over 1.2 million total viewers for the quarter – an increase of 11% compared to last year.

Telemundo also grew in the dayparts of Daytime, Early Fringe and Evening News among total viewers, while Telefutura and Univision have experienced some viewership losses in Daytime and Evening News compared Q1 2010. 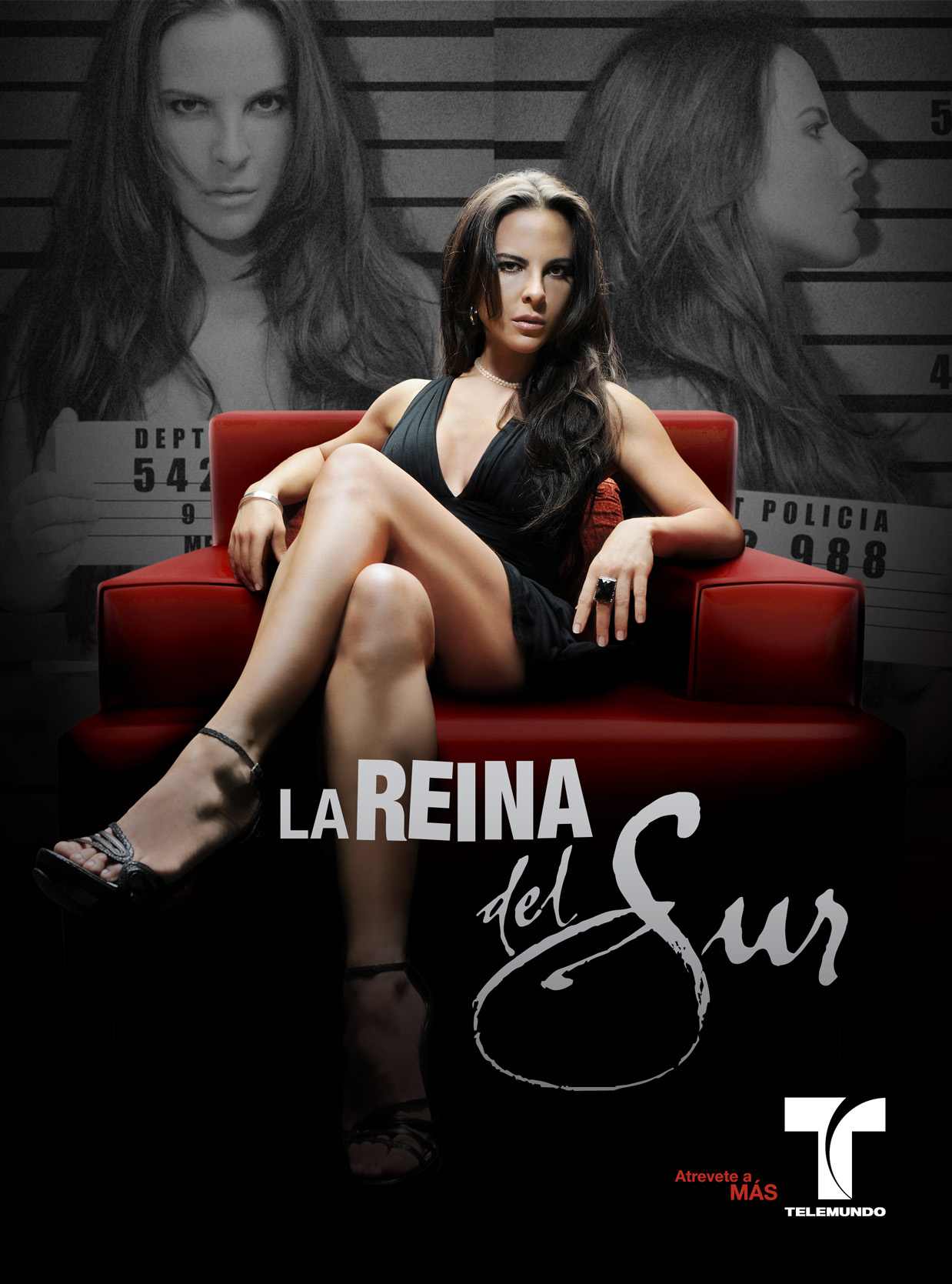 The network’s prime-time recent ratings success is greatly due to the hit novela “La Reina Del Sur,” which on Wednesday, March 30, garnered more than 3.4 million total viewers, and more than 2.2 million adults 18-49.

The popular soap’s lead-in also helped Telemundo local late news deliver strong ratings among adults 18-49, ranking #1 across all stations in New York and Miami, #2 in Los Angeles and #3 in Houston.