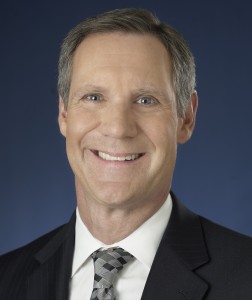 In his new role, Kevin will oversee all UTG operations, including ad sales and local programming. He’ll report to Peter Walker, President of Univision Local Media.

Until his promotion, Kevin was EVP of Advertising Sales for UTG. Prior to joining Univision in 2009, he spent 8 years in local television sales at Comcast Spotlight, going up the ranks from VP and GM of Detroit Marketlink to Sr VP of Advertising Sales.
He was previously Director of Sales and VP and GM at WWJ Detroit. He spent almost 2 decades with the CBS Station Group in several sales management roles.