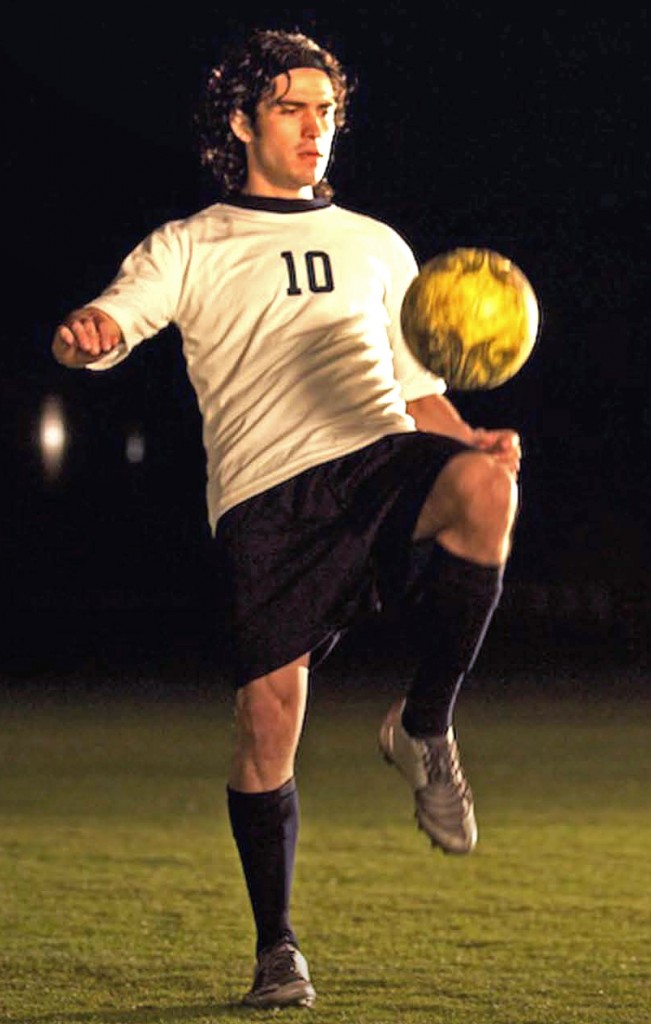 As part of its new programming initiatives for the 2011-2012 season, ESPN Deportes is entering the entertainment realm with the debut of its first original scripted television series.

“El Diez” is a 10-episode scripted drama that chronicles the life of a professional soccer player who goes to Mexico City to make it big. It stars Alfonso Herrera as Chava Espinoza, the main character of the show.
“El Diez,” shot in HD on location in Mexico City, is scheduled to premiere in the fall of 2011.