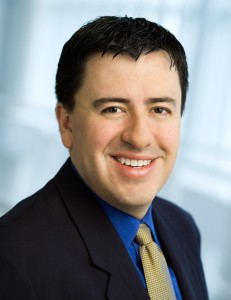 Based in Los Angeles, at 3net’s corporate offices on the Sony Pictures Studios lot, he’ll be overseeing the business and legal affairs of the network, including negotiations of multi-platform production agreements with U.S. and international film, TV and digital content providers.

3net, a 24-hour general entertainment 3D television network, is a joint venture between Sony, Discovery and IMAX, currently only available on DirecTV.

Carlos has been an executive at Discovery Communications since 1999, most recently serving as VP, business operations and strategy for the company. He previously worked as an Associate at a D.C. law firm and at the FCC.