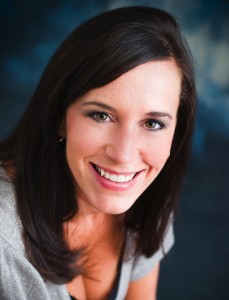 Christina Hernandez has been hired at WTVJ, the NBC O&O in Miami. She’ll be a lead reporter/multimedia journalist/co-anchor for Miami NonStop News, an NBC 24-hr local news channel.

Christina was most recently a reporter at WINK-TV, the CBS affiliate in Fort Myers. She was previously a reporter at KBMT-12 in Beaumont, Tx and a video journalist at News 12 The Bronx.