The high cost of dues is making many stations around the country reconsider its affiliation with PBS, according to the NYT.

A second station this year has ended its contract with the public broadcaster. WMFE in Orlando announced in April it was selling its TV station because it couldn’t afford to pay almost $1 million in annual dues. 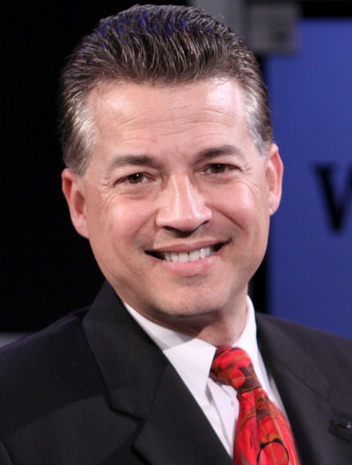 The president of the WMFE, José A. Fajardo, says the public television model is no longer viable because of decreased donations, which include a 34% drop in viewer pledge contributions.

The first station to withdraw from PBS was KCET in Los Angeles, which would have had to pay $5 million in dues to remain an affiliate. It went independent on Jan.1, after 40 years as a PBS affiliate. WTTW in Chicago almost pulled out as well earlier this year.

Among the biggest complaint from the stations in L.A., Chicago and Orlando, is that there are multiple PBS stations in these markets where viewers can see PBS programming. The problem is that the larger stations pay much higher dues for the rights to key programming, while smaller stations pay considerably less and still get to show some of the most popular shows 8 days later.

In the case of the Orlando station, Fajardo says the competition from smaller PBS stations in Daytona and Cocoa “dilute the brand,” making it impossible to stay afloat with dwindling viewer support.