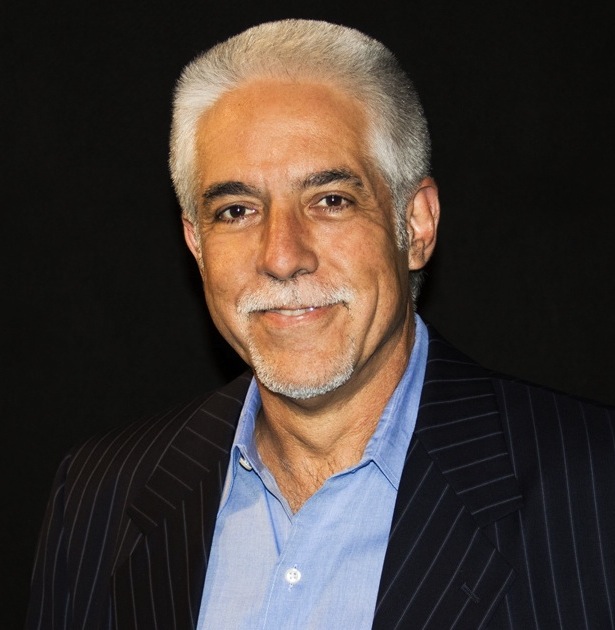 Miguel was most recently anchor/reporter for Telemundo’s KXTX and the Telemundo Production Center (TPC) in Dallas.

He has previously worked for Univision and Hispanic Broadcasting Corp. in Houston, and SBS in Miami.