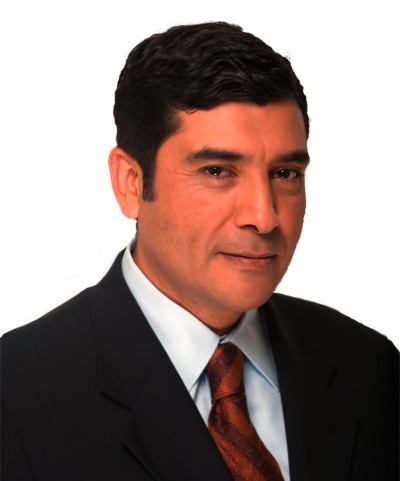 Eduardo was most recently a short-lived anchor for the Hispanic News Network-produced Azteca América newscast, broadcast from Iowa. He has previously worked as anchor and reporter for Telemundo, Univision and Estrella TV in Los Angeles.

LATV, a bilingual network mostly distributed through digital TV subchannels, announced its expansion into the news arena less than a month ago, with Mexican host Alfonso “Poncho” Vera as anchor.

“Noticias LATV” debuted on May 16, but the network dropped “Poncho” after less than two weeks on the job. A spokeswoman told me his style was a little “too loose” for the newscast and the network opted for a more experienced and serious newsman to helm the show.