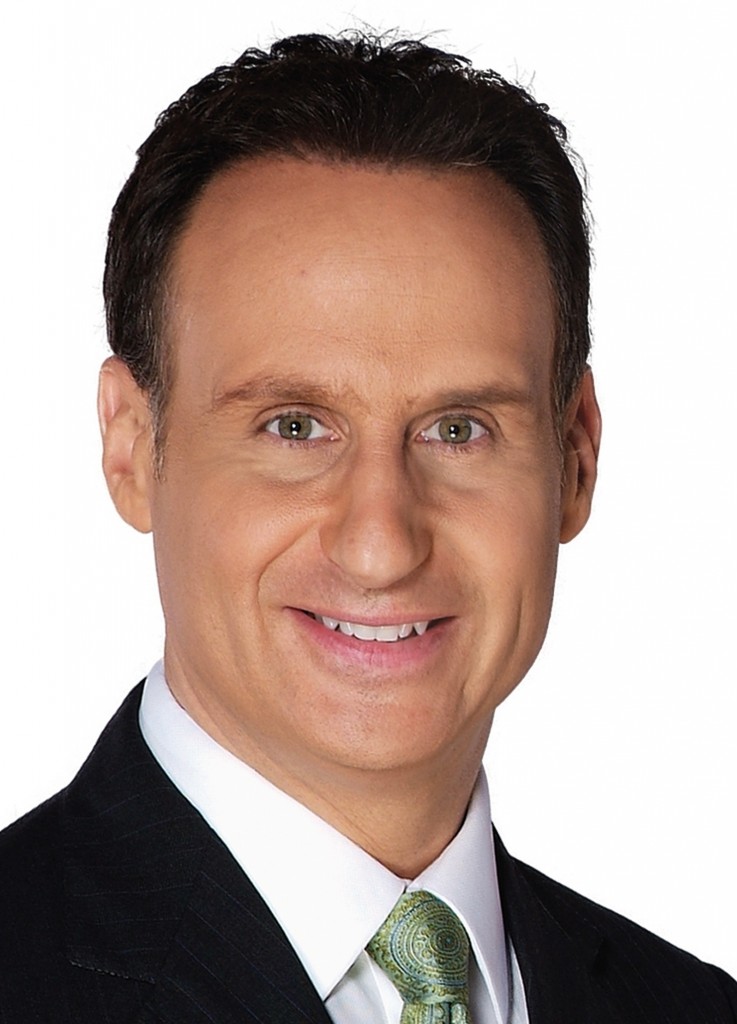 José will also anchor “Noticiero Telemundo” live from New York this week, making him the first journalist in U.S. television to anchor both an English and a Spanish-language newscast in two networks simultaneously.