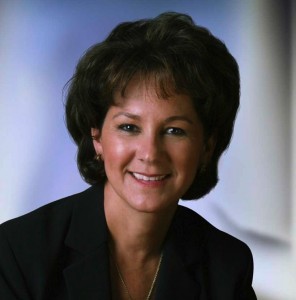 There are some interesting glaring omissions, such as Univision Networks President César Conde.

The article, which delves into demographic shifts and ad trends in light of Census 2010 numbers and the growing economic power of Hispanic consumers, provides some interesting analysis about Spanish-language media, particularly about recent changes in Univision.