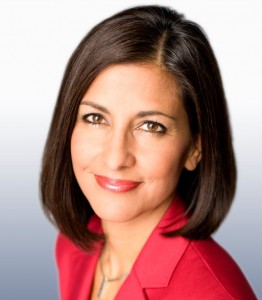 Anne Trujillo got top honors from 5280 Magazine, which named her best news anchor in Denver.  She’s part of the magazine’s “Top of the Town” picks, appearing in its July issue.

Anne has been a KMGH 7NEWS reporter and anchor for the past 27 years. She currently anchors weekdays at 3, 5 and 10 pm.  She started her broadcasting career at a Denver radio station, moving on to TV stations in Scottsbluff and Omaha, before returning home to Colorado in 1984.