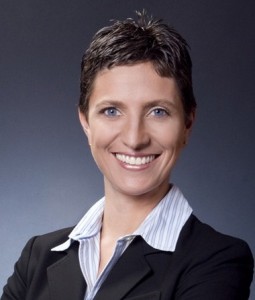 María Badillo has been named Director of Programming and Acquisitions for Discovery U.S. Hispanic’s portfolio of Spanish-language networks, which includes Discovery en Español and Discovery Familia.  In her new role, she’ll be responsible for developing the networks’ programming strategy, while working with other divisions to create new ways of maximizing programming impact on revenues and ratings.  She will report to Eileen Piñeiro, Director of Content, U.S. Hispanic.

From 2007 to 2009, she was Sr Vice President of Programming of Spanish-language children’s TV channel “Sorpresa.” She also served as the Programming and Acquisitions Manager for Discovery Kids and P+A Latin America/Iberia from 2001 through 2007.  Her industry experience also includes stints at Univision, XEIPN (Mexico) and Palmera Films (Mexico).