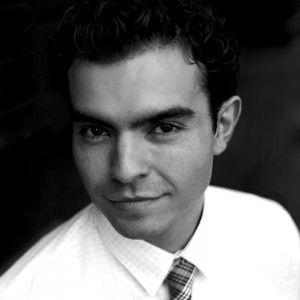 Vinicio Espinosa has been named MGM’s Vice President, Latin American Television Distribution.  In this role, he  will oversee television efforts in Latin America for MGM.  His focus will be to expand and strengthen the studio’s presence in the region, in addition to servicing existing buyers in pan-regional pay TV, basic cable and free TV. He will report to Chris Ottinger, President of International Television Distribution and Acquisitions.

Espinosa re-joins MGM from Corisco Films, a Brazilian motion picture production company where he served as COO for almost 2 years. Before that, he worked with MGM’s Corporate Development team.

Espinosa was one of four executive appointments and promotions at MGM’s television department.